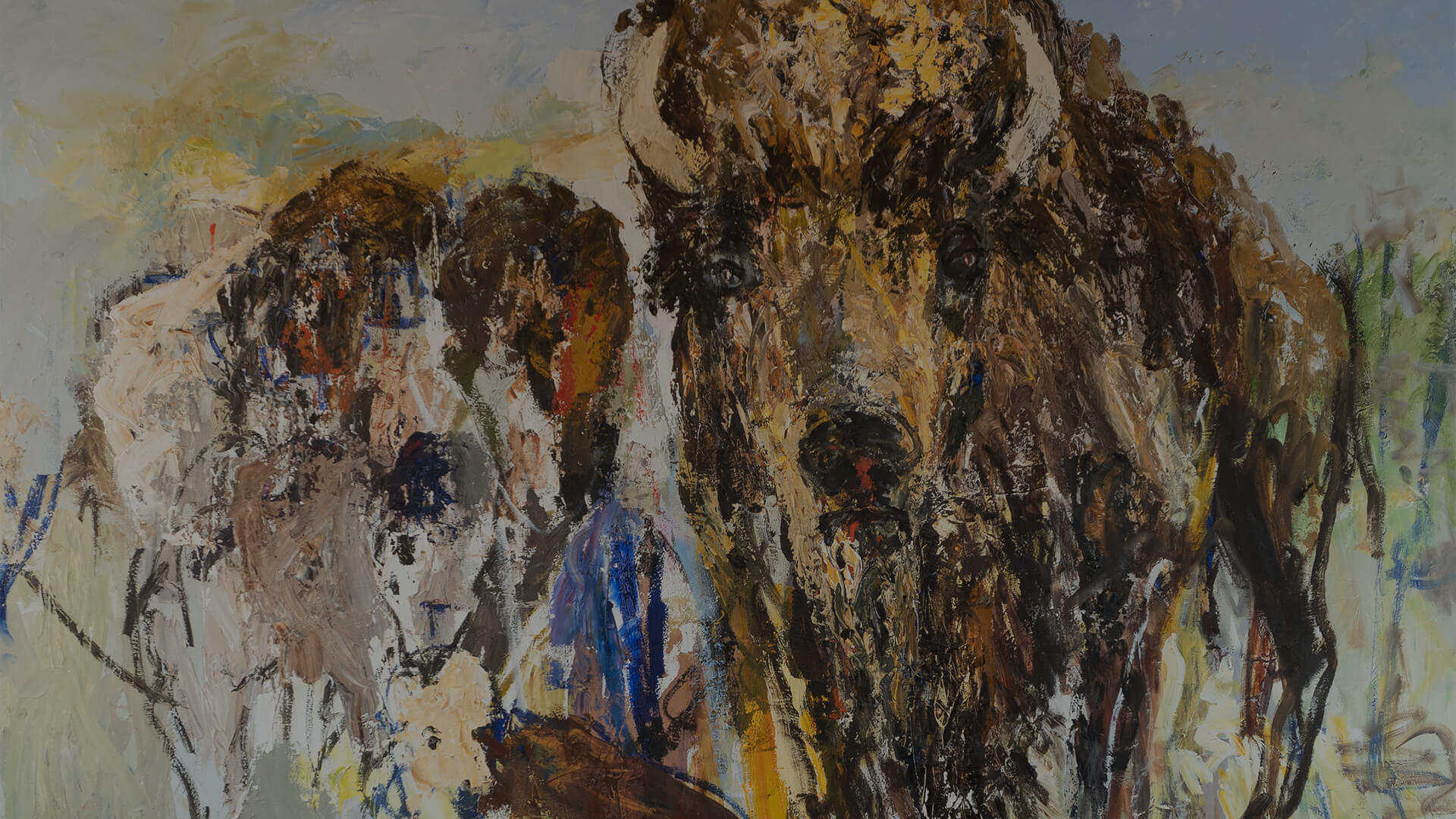 Peter Fowler came to Buffalo after living and painting in Seville, Spain for ten years. Born in Denver, Colorado, he is a graduate of Colorado College with a degree in economics.

Peter began painting while working in Boston at a computer-consulting firm in 1985. In Boston he was fortunate to take a painting course at the Museum School taught by Jon Imber. Imber, a disciple of Phillip Guston, imparted a theory about paint that emphasizes the raw painterly use of oils without much glazing or frill. “Let the paint speak” he remembers Imber intone. Peter has followed this theory and honed it to fit his unique style over many years.

He left Boston and went to San Francisco where he maintained a freelance computer graphics business to support painting until his move to Europe in 1989. In Europe he landed in Seville, the home of Zurbaran, Murillo, and Velasquez, and was exposed to a rich artistic heritage that helped Peter to add depth and story to his own work. 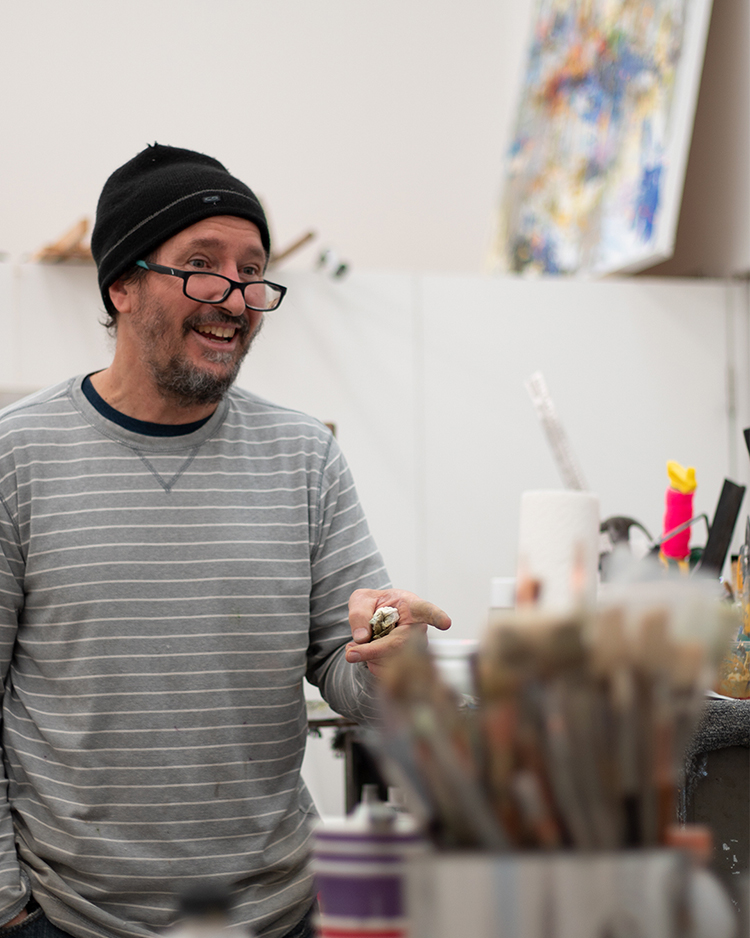