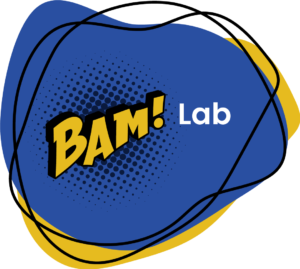 Shadows of Our Youth

On November 8th, 1989 the Berlin wall fell and it symbolized the end of the cold war. A year and a half later, Mikhail Gorbachev resigned, the Soviet Union dissolved, and western civilization entered the 1990s.

Internally, America enjoyed financial and social prosperity. Our culture was inundated by sitcoms like “Friends” and “Sex and the City”. Films or books like “Pulp fiction,” “Silence of the Lambs,” “Harry Potter” and “Clueless” entertained millions of high school cliques, intellectuals and Paris Hilton wannabes. But as we have learned from Roberto Benigni’s film, “Life is Beautiful,” is that reality is hard to ignore. 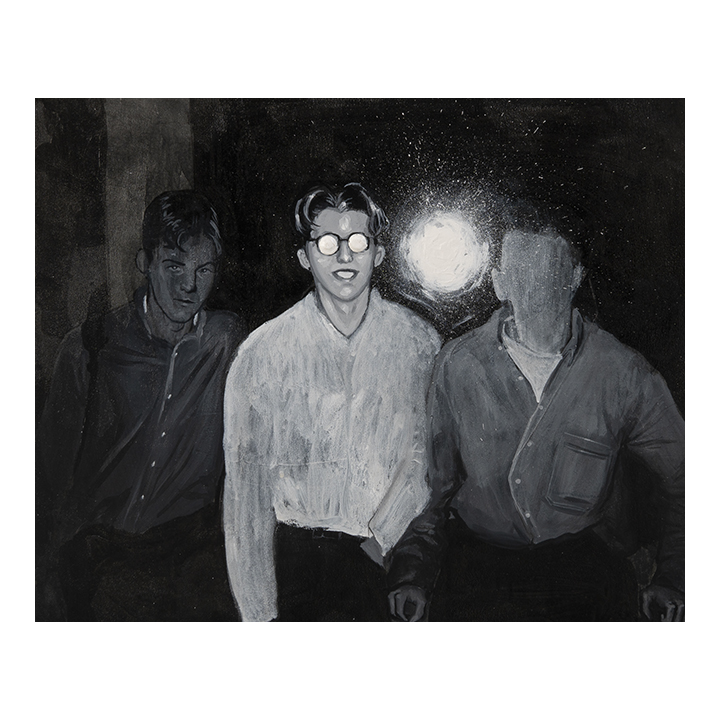 While our country entered a new decade marked by the rise of the internet and Google search, international conflict precipitated with the first U.S. invasion to Iraq and the Bosnian genocide, to which we initially turned a blind eye. As Gen Xers were entering into adolescence and starting to question and resolve their identity, their challenges as portrayed in the 1995 controversial film “Kids” by Larry Clark, inspired Artist John Van Houten’s “Shadows of Our Youth” art collection. 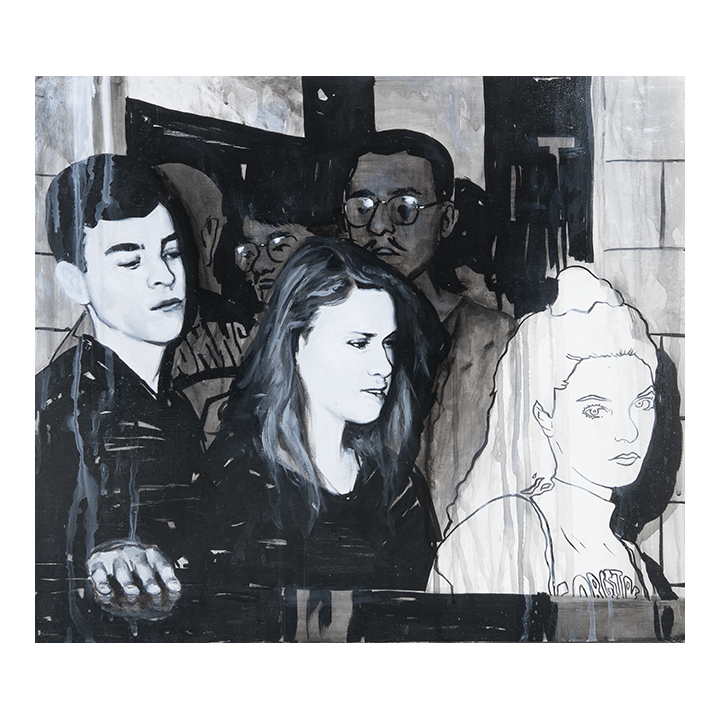 As part of our introduction to BAM! Lab, John’s capsule collection from his solo exhibition “Youth in Crux,” capture the mood and psychological development of adolescents in Western New York during the 90’s. He creates a distinct and disrupted reality of scenes that look and feel like sharp photographs reminiscent of high school yearbooks. His precise brushstrokes purposely blur his work to create a sense of loss and conflict that needs to be resolved by the viewer. Additionally, John’s work questions the definition of legacy and memory, therefore his unique form of expression makes him the perfect visiting artist to launch BAM! LAB. 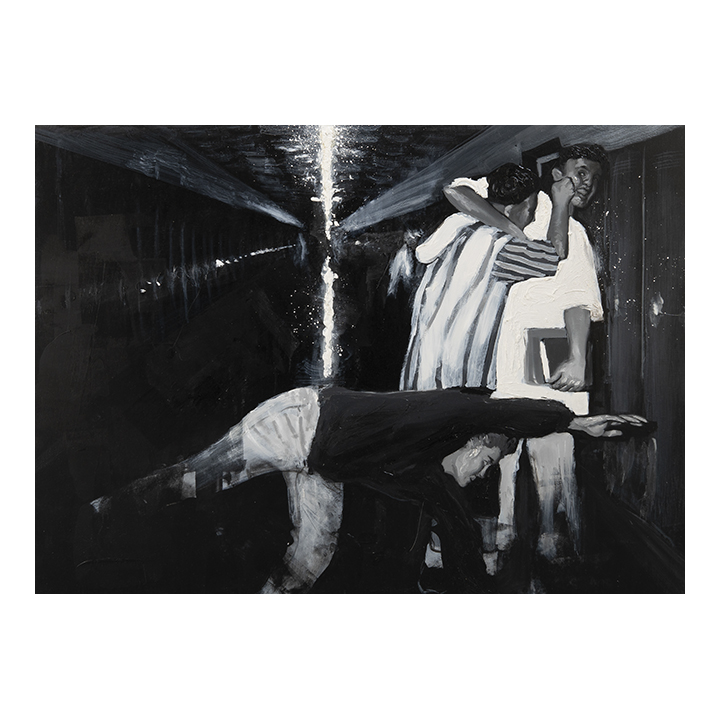 John Van Houten is a mixed-media figurative artist and illustrator. He is originally from Grand Rapids, MI where he received his bachelor of fine arts in illustration from Kendall College of Art & Design. Subsequently he relocated to Buffalo and received his master of fine art from the University at Buffalo. He taught at University at Buffalo, Daemen College, Villa Maria College, and Erie Community College. John recently relocated to New York City to continue his artistic career. 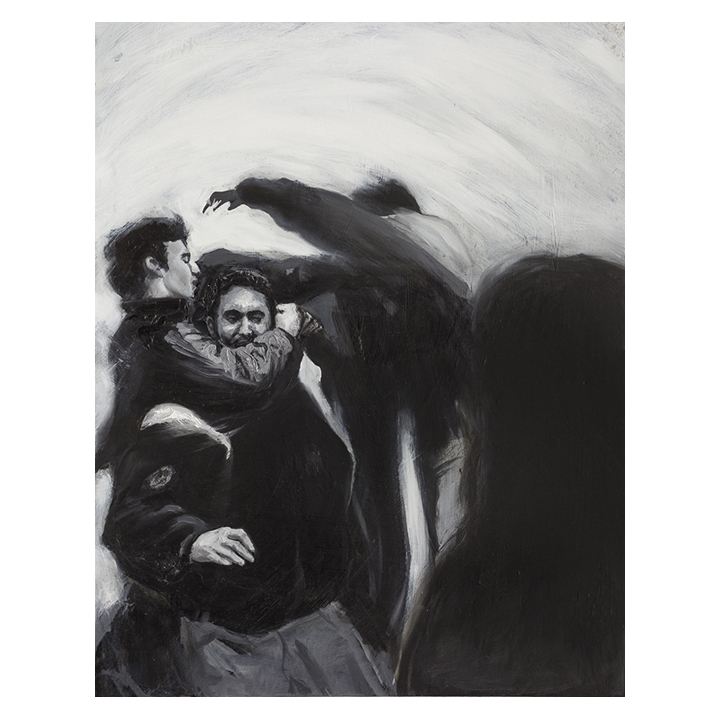 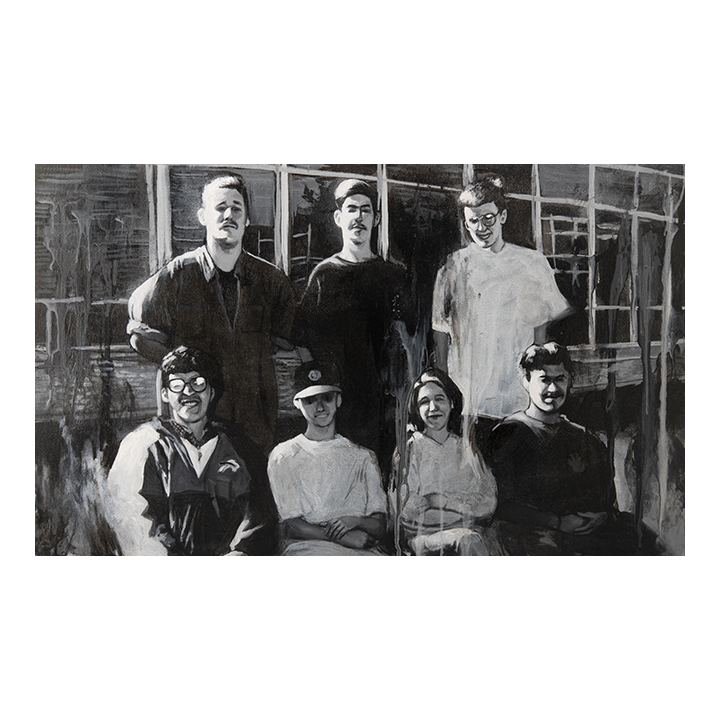 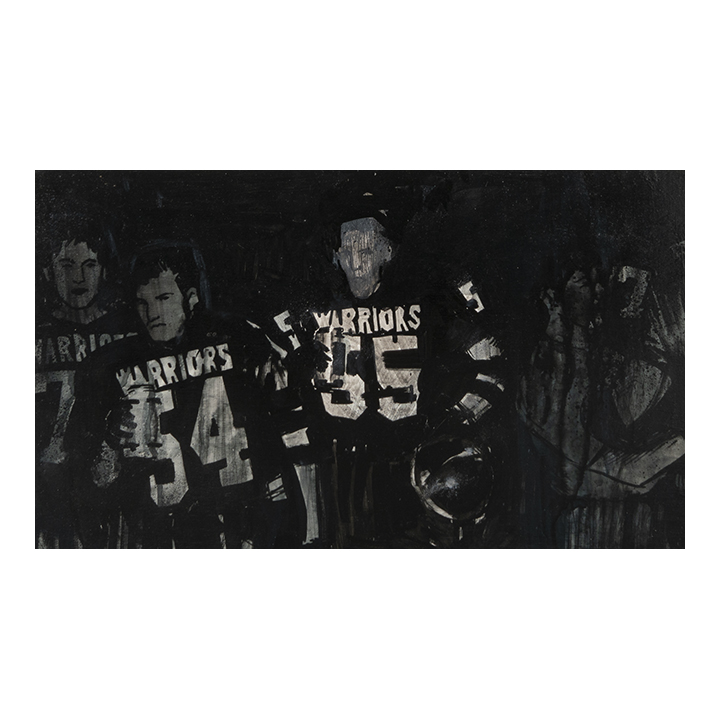 Shop ``Shadows of Our Youth``

BAM! will be closed until February 4th due to new show Installation