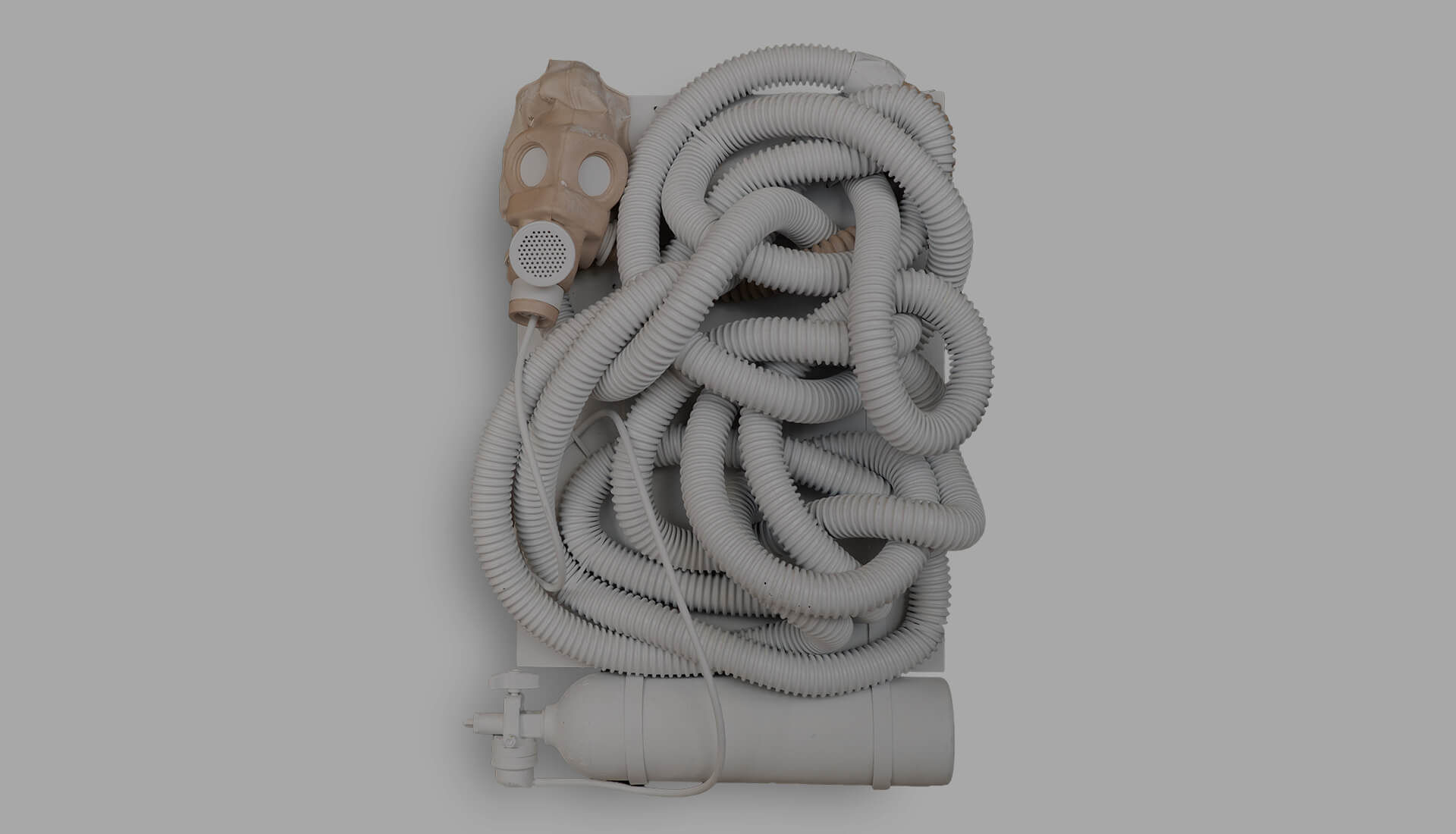 Art as a Political Weapon

Throughout history, art has been documented, interpreted and redefined to raise awareness of our collective humanity, forcing us to reflect on our behavior as a society and challenge the status quo. For artists in the early 20th century, the events surrounding the World Wars inspired them to embark on movements that changed art and its relationship with politics, creating what we now know as modern art. One can argue that modernism was influenced by the horrors observed during World War I and further shaped by atrocities committed during World War II, such as the bombing of Guernica, as depicted by Pablo Picasso’s 1937 masterpiece, or the Holocaust, which inspired the works of Francis Bacon and Ansel Kieffer.

Art can subtly or evidently expose the horrors of human behavior to immortalize our failures and/or call us to corrective action. When approached by a German occupying officer in Paris, Picasso was asked if he painted “Guernica,” only to receive the artist’s answer of “No, you did.” We can examine the interpretation of the human condition following WWII, in Bacon’s observation that “Great art is always a way of concentrating, reinventing what is called fact, what we know of our existence – a reconcentration… tearing away the veils that fact acquires through time.” 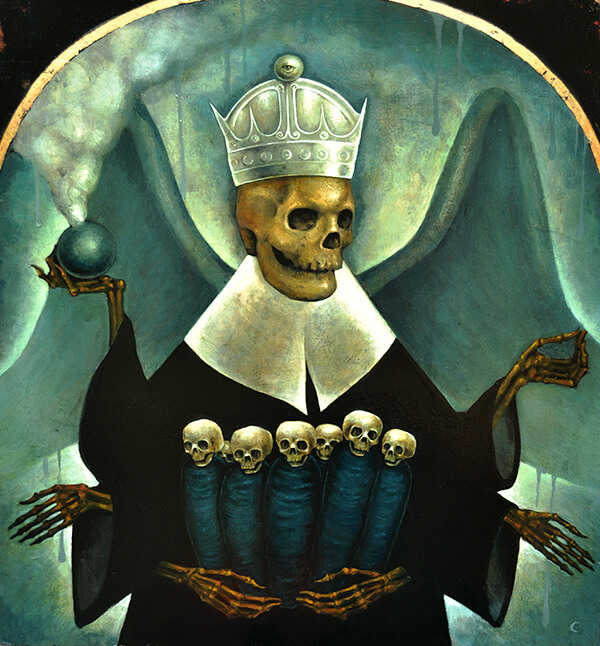 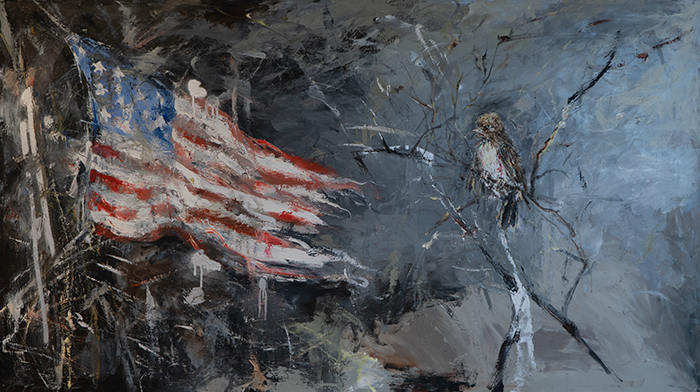 Currently our country is being tested by challenges in racial inequality, the mistreatment of immigrants, income disparity, civil rights for the LGBTQ+ individuals, climate change, religious fundamentalism, economic downfall and the health crisis exacerbated by the COVID-19 pandemic. Our opening exhibition, Art as a Political Weapon, highlights the works of Western New York artists as they examine the soul of our country and sound the alarm of reason that is necessary to inspire change for a better future.

BAM! will be closed until February 4th due to new show Installation