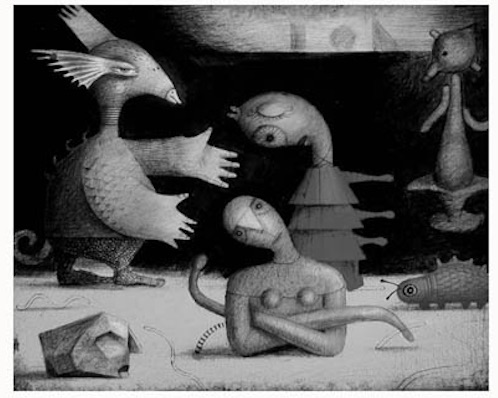 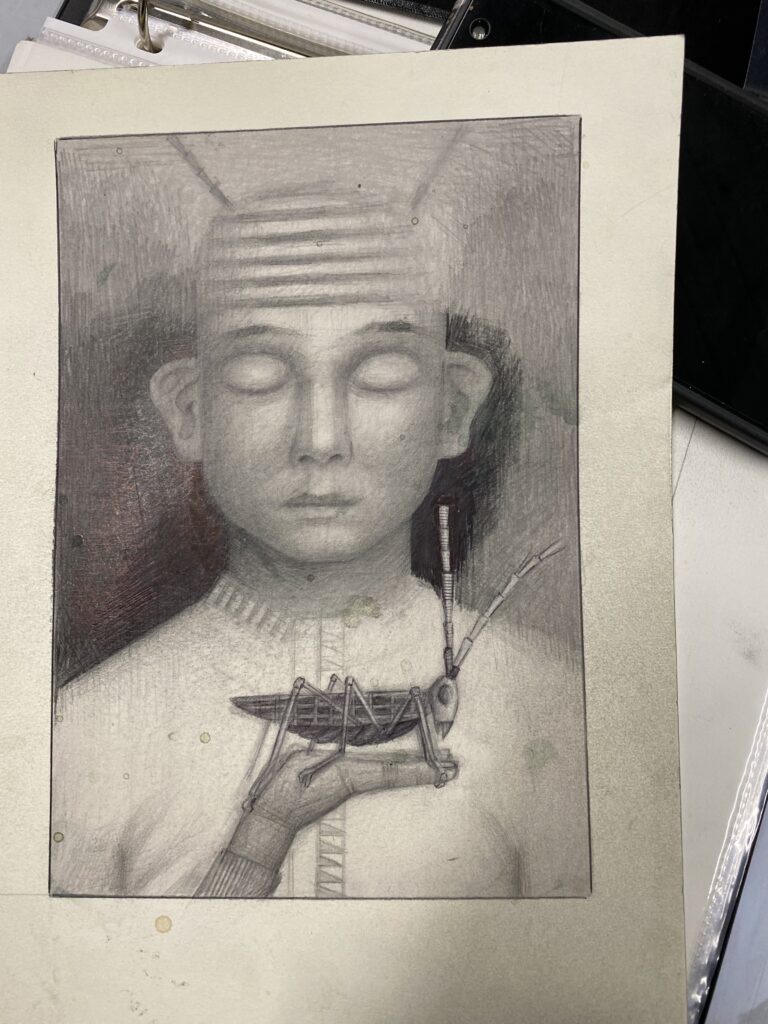 “I do not consider humans to be in any sense ‘superior’ to animals. They are animals”.

The show is intended primarily to be perceived in a spirit of play however includes an underlying message. Jim Bliss’s work is inspired by a great love for nature, and especially animals. Jim Bliss states: “I do not consider humans to be in any sense ‘superior’ to animals. They are animals”. That is what is being conveyed in his current exhibition pieces, a necessary reconciliation and fusion between the two. But foremost is simply an expression of natural joy in both its lighter and darker forms. All of the works are unplanned and entirely impromptu. Meanings are secondary if present at all. The viewer is welcome to find or create their own.

Jim Bliss work encompasses ideas generated in his brain and inspired by life influences. He also works closely with his wife and artist Norma Bliss. Both influence each other art and often collaborate.  Technically, Jim Bliss has mastered several mediums that he has used in his art over more than three decades. Those included digital work, airs brush, oil, acrylic and pencil.

Jim Bliss is an established artist, illustrator and graphic designer. He attended the Rochester Institute of Technology to study graphic design. Subsequently he attended the Vesper George School of Art in Boston, MA and the prestigious Pratt Institute in Brooklyn, NY to study commercial art and illustration. Jim Bliss has a long career as an illustrator and his work has been featured in numerous books. His clients include included National Geographic, The Wall Street Journal, Tennis Magazine, Golf Magazine, Disney Studios, the LPGA, Pepsi Cola, Eastman Kodak, Xerox, Bausch and Lomb, Saratoga Raceway, IBM, to mention few. He has exhibited in multiple art Galleries in Western New York. His work has enriched numerous private collections and museums. Jim Bliss is known for the numerous baseball portraits that are displayed at The Cy Young baseball museum in Canton, Ohio. 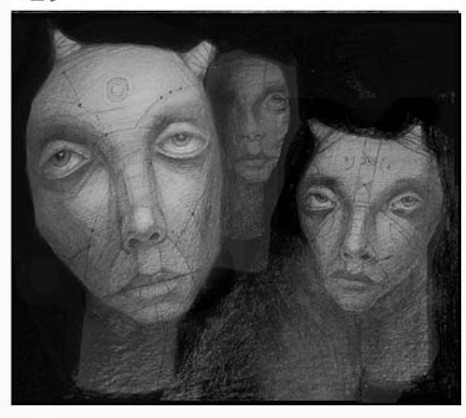 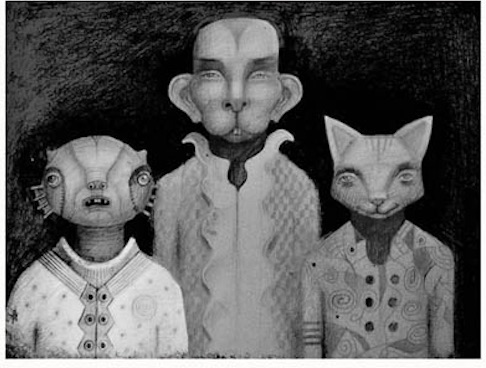 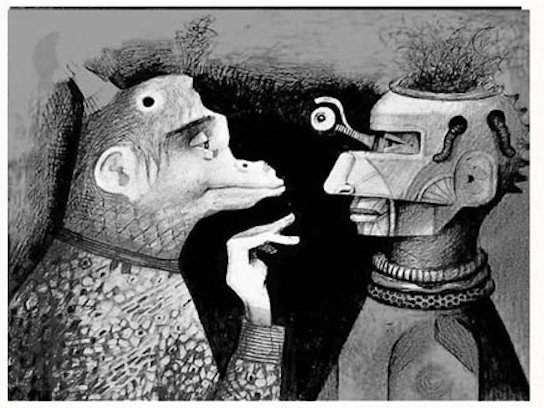