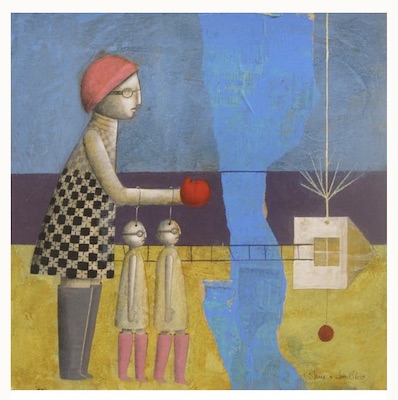 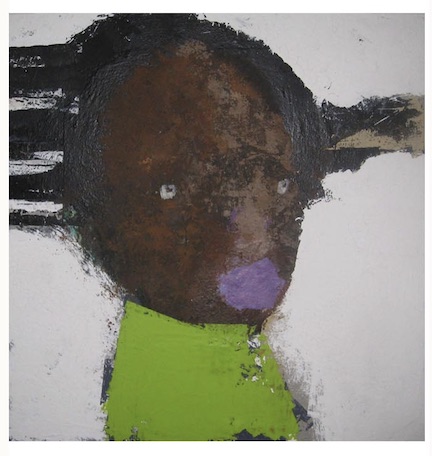 ``Through my work, I want the viewer to reflect what is truly important in life

Noma believes by focusing her creative ability on bringing light to this place we call home, we will in turn bring harmony between mankind and all of creation. If we do not re-establish ecological unity with the natural world, all our artistic accomplishments will be meaningless.

Noma’s work is executed in a variety of materials, predominantly acrylic. She works very small to very large scale. The paintings are generally figurative simplistic in design, but generate a powerful message of dignity, integrity, and dedication to the wellbeing of this world.

Since 2008 Noma has focused most of her creative ability to produce fine art for galleries, private collections and corporations. Noma’s art constitutes a body of work which directs viewers to having a connection with creation, trees, animals, plants, and most of all human beings. Through use of color, design and subject matter one becomes at peace with what is truly important in life, that is, our earth and all it contains.

Noma was born and raised in upstate NY.  She considers herself a self-taught artist, being largely influenced as a young child by her ingenious father and in part, her gifted mother.  She realized from the first time she held a crayon and began to draw, that pictures were a compelling force that dictated feelings, inspiring the viewers to have a sense of who she was.  Art allowed her to express thoughts without words, which in fact stimulated her quiet whispers, not only of herself but others. 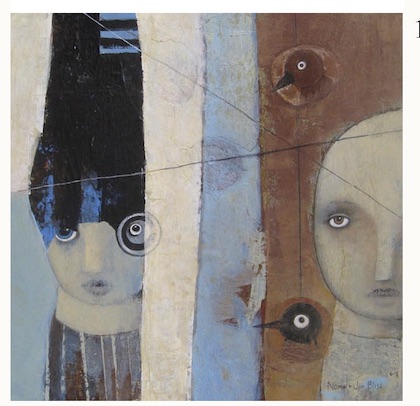 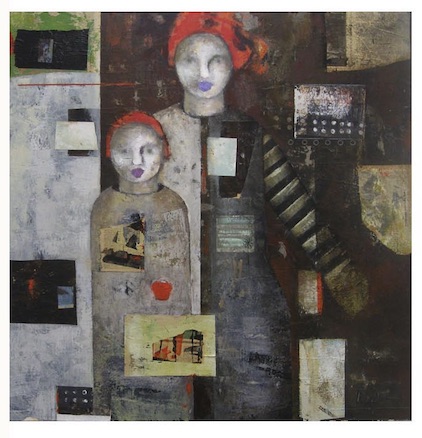 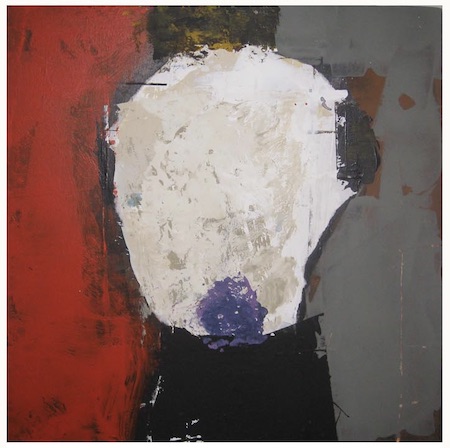