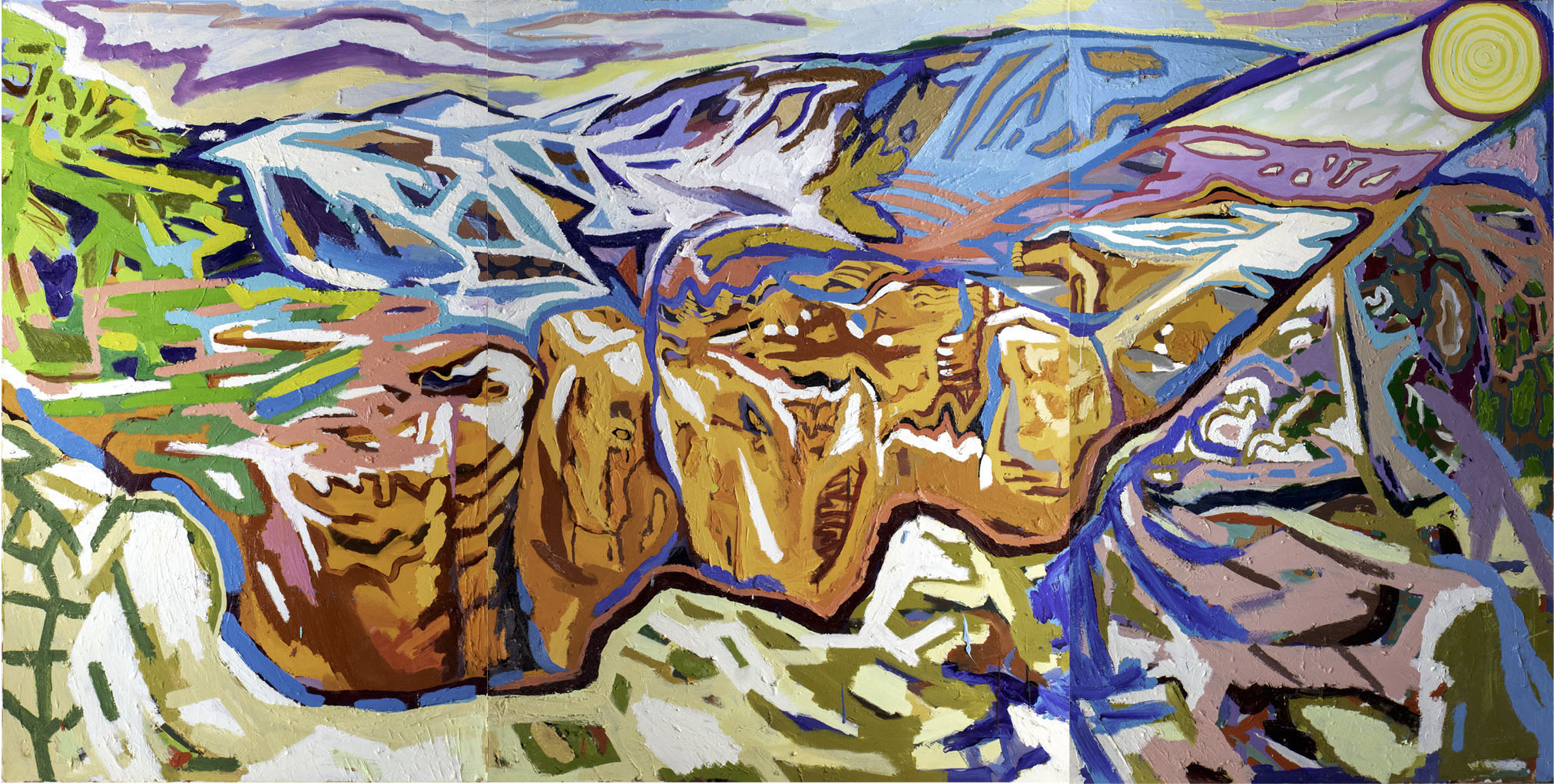 April 1st to May 8th 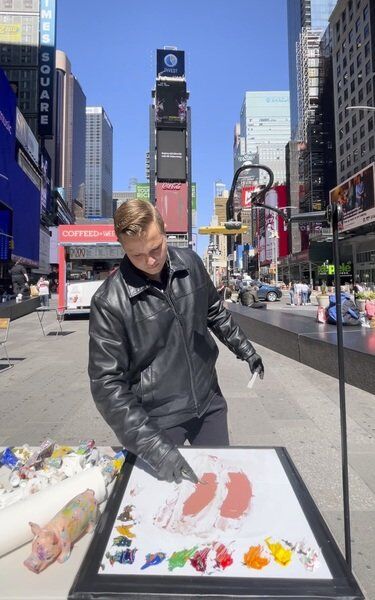 I live and make paintings about being alive

In Fritz’s newest creations titled “The Waiting Room”, he loosely explores the themes of time and memory in relation to the self and the collective. His creative discipline is derived from nature and a studio practice where he collages personal archives with visual information that is harvested from the natural world. Fritz captures the power of nature and the fragility of humankind through his traveling experiences, finding an abundance of inspiration in Bangkok, Paris, Boston, and Buffalo. As viewers define what “The Waiting Room” means to them, Fritz suggests that waiting rooms are designed to comfort people in times of pain, hence people can be found reflecting on their own lives and experiences, in preparation for significant answers. This is a concept of how Fritz’s paintings deal with time and memory as felt physically and mentally. They are a mixture of certainty, uncertainty, scale, abstraction, and representation. Through his layered process, Fritz creates visual poems that display an experience of what remembering is like. As timeless as his paintings are, Fritz further pushes the boundaries between reality and imagination. Colorful and technically impactful, his original work invites the observer to immerse into the artist’s universe, where nature takes control over the human will.

Fritz Proctor received his associate degree in Fine Arts at the Fashion Institute of Technology and his BA in Studio Art from the University of Buffalo. He has exhibited nationally, and internationally in numerous solo, and group shows. Fritz is now widely known as a Paint Mix Master, as he has become a TikTok art sensation with over 6 million followers expressing importance toward his vivid paint pigments. In his videos, he picks a color swatch (sometimes from a growing number of sponsors in the fashion, art, and sports fields) and takes his trusty palette knife, and slaps globs of oil-based paint on a surface until he matches it perfectly. Fritz, currently, resides in Boston, MA where he paints from his home studio. 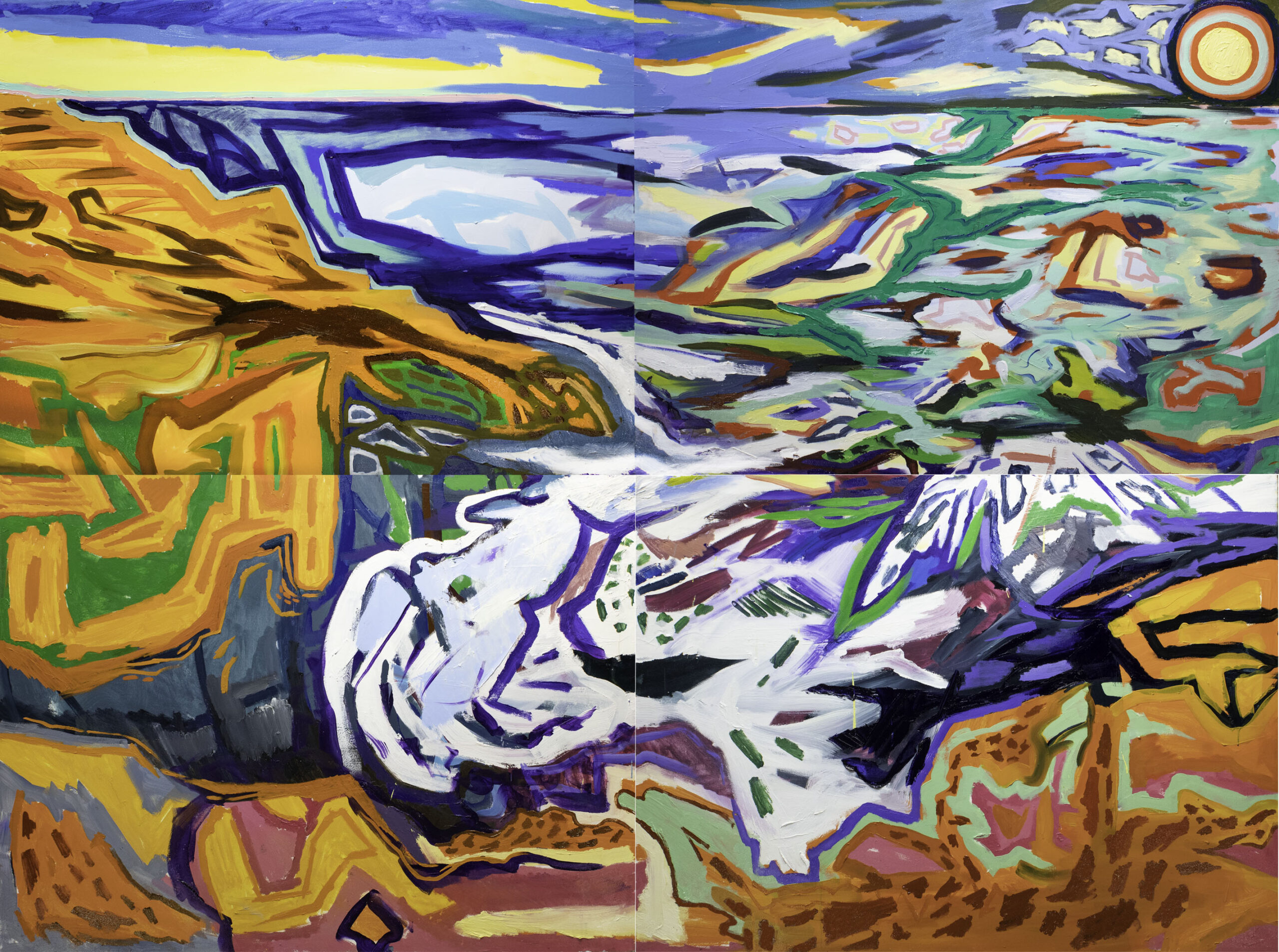 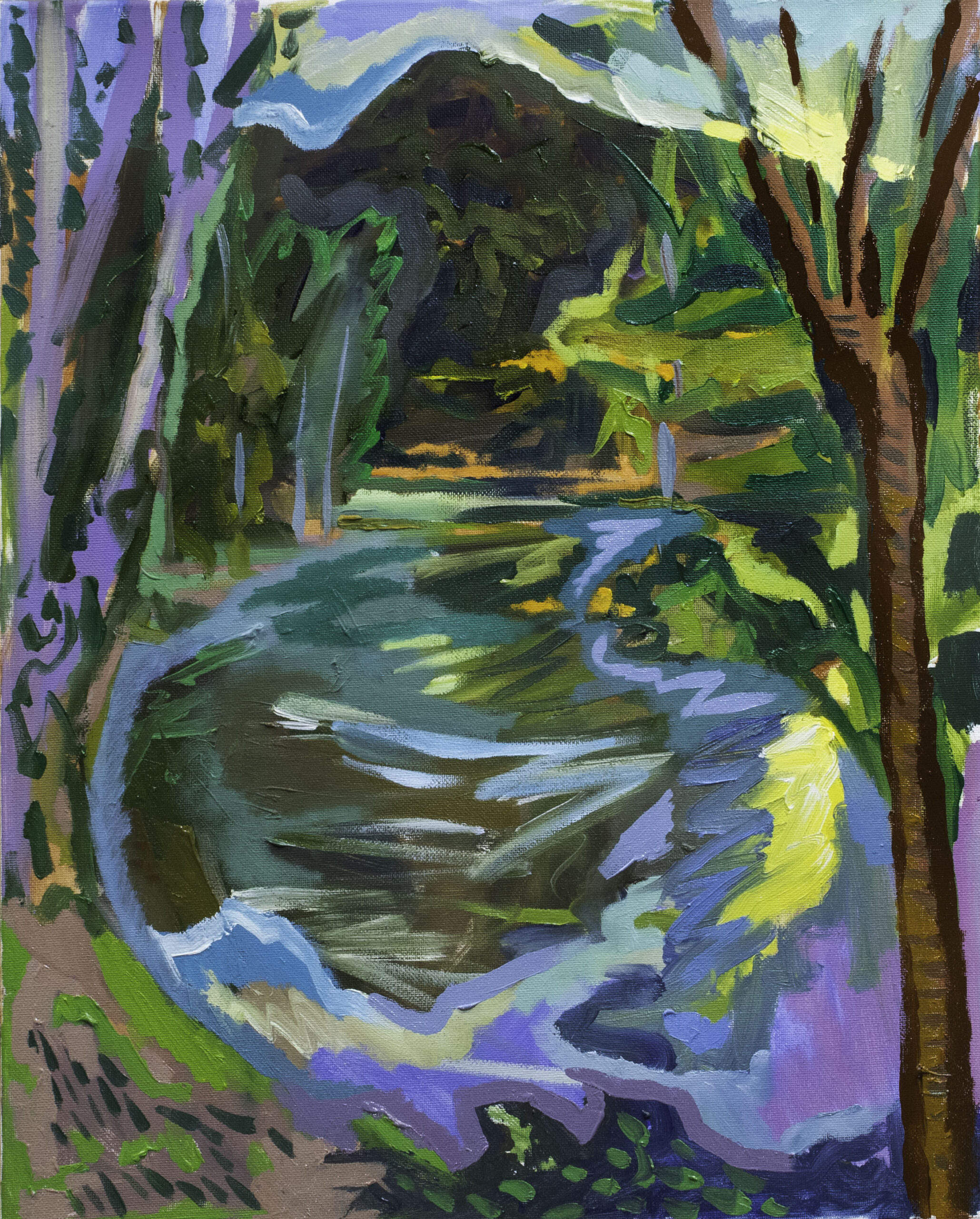 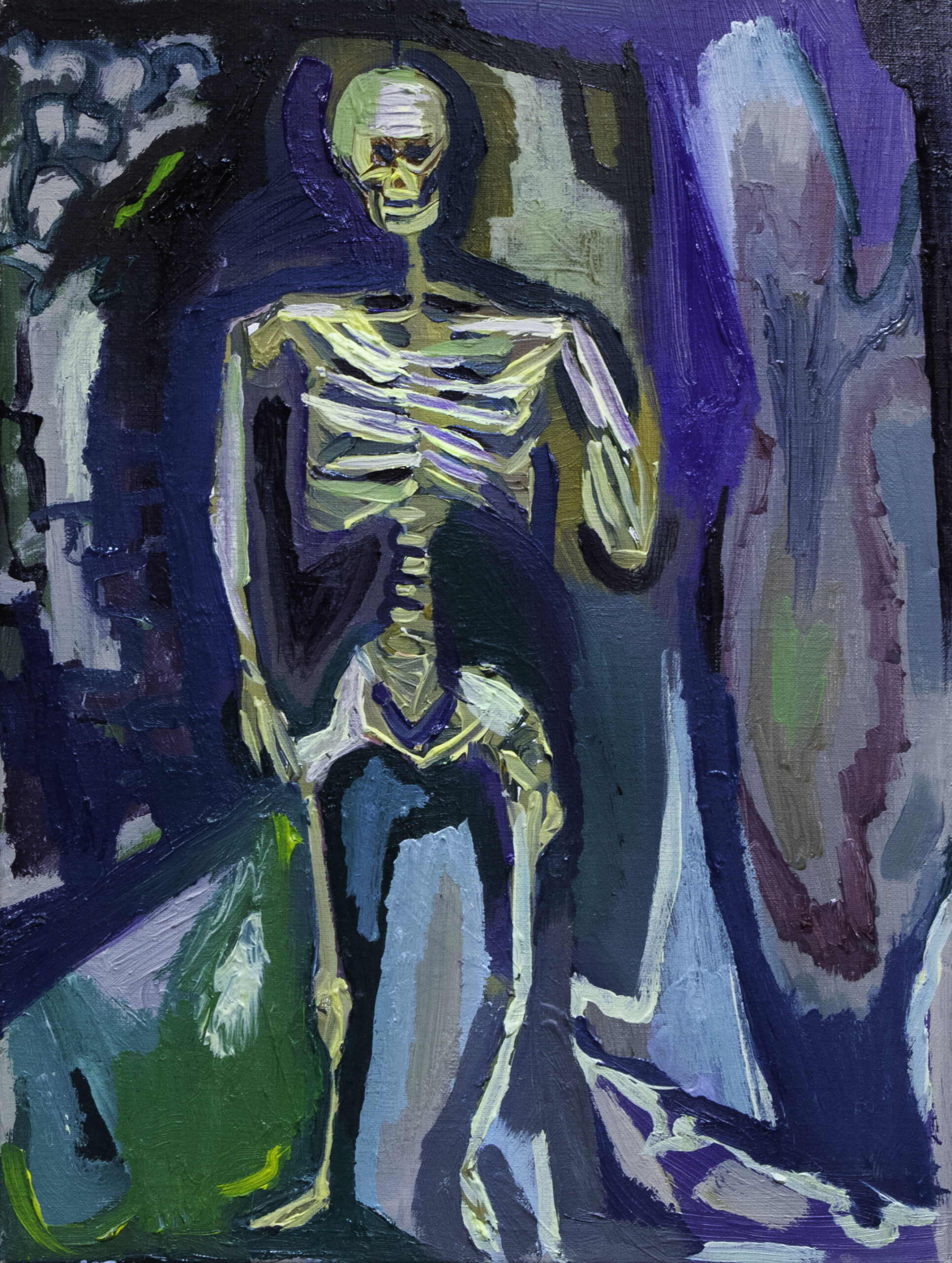 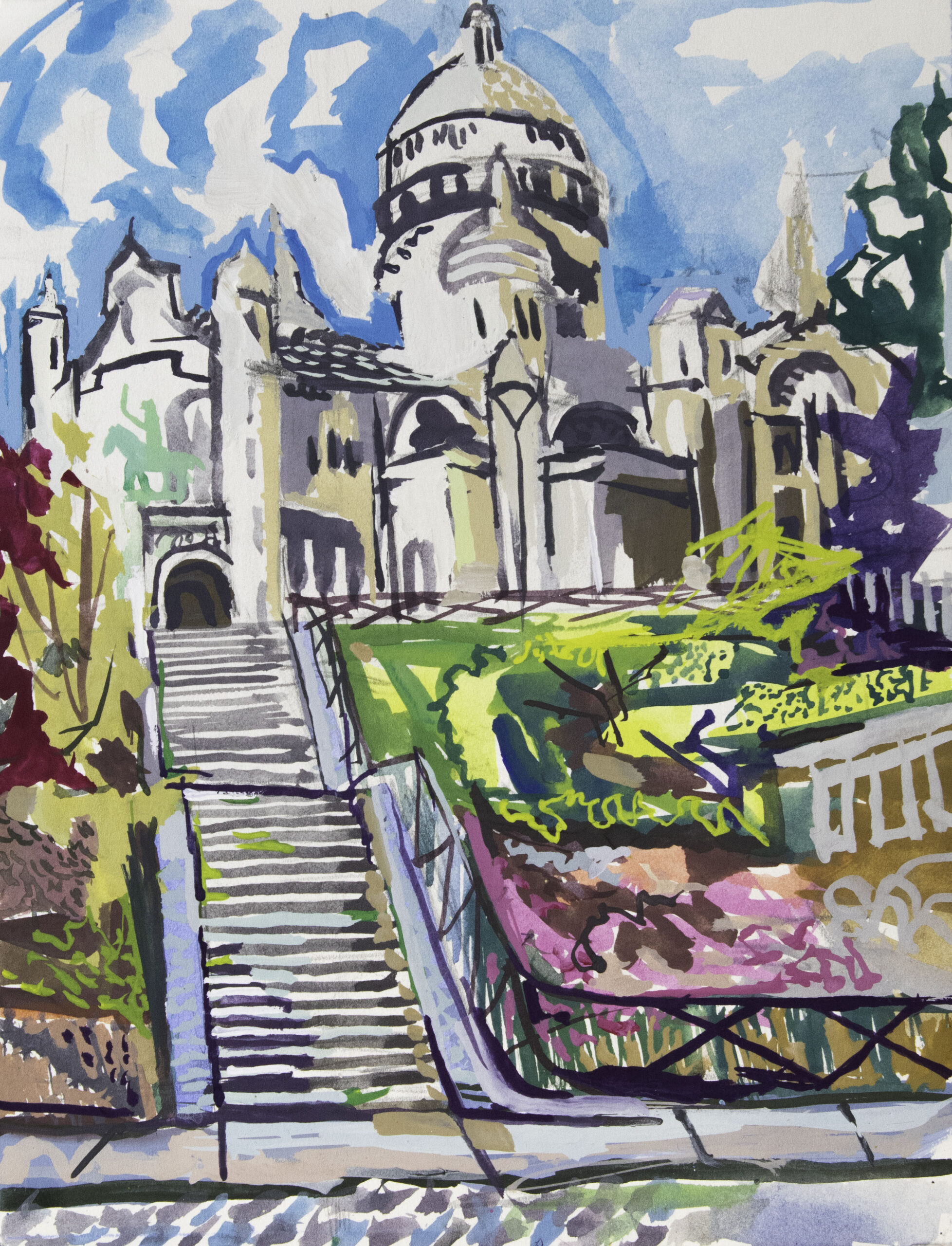